We are absolutely delighted to confirm that thousands of people today took part in Centenary Street Feast parties throughout the country – the largest number of Street Feasts on record! On the last count over 1,200 parties took place involving over 120,000 people, representing a fivefold increase on last year – over 100,000 people more than last year! Incredible! We know there are a few feasts that were postponed due to the bad forecast; we look forward to seeing your photos in the coming weeks!

Here are a bunch of tweets, instagram posts and photos from the day. *Please visit our press page for press release and hi-res photo releases.

If your feast hasn’t been featured, don’t despair! We have been overwhelmed by the huge number of photos; we’ll pop them up over the coming days.

What a bautiful energy here in Bessborough parade in Rathmines! #streetfeast2016 #dublintour

Fun and games down at the Street Feast in Shannon, Co Clare today! #streetfeast2016 #streetfeastclare #streetparty

#Crosshaven @streetfeast was a joy today. Thank you all for coming to the party #Belonging16 pic.twitter.com/kBnVMRp1rQ

#streetfeast2016 and we are off, Dillons Diners tucking in and the sun is shining pic.twitter.com/UFpUKfQfUz

Litter Pick this morning in the Courts Ballymun & then #streetfeast2016. A huge well done to all involved esp Karen. pic.twitter.com/H6x78cWkki

So much food and colour at the Ramadan Street Feast in Dundrum this evening. #streetfeast2016 pic.twitter.com/NOwxn80T74

Having a great time @our estates Street Feast #community #streetfeast2016

What a gorgeous neighbourhood we live in – great afternoon @streetfeast in North Strand, D3 pic.twitter.com/Y8ueVJcbxI 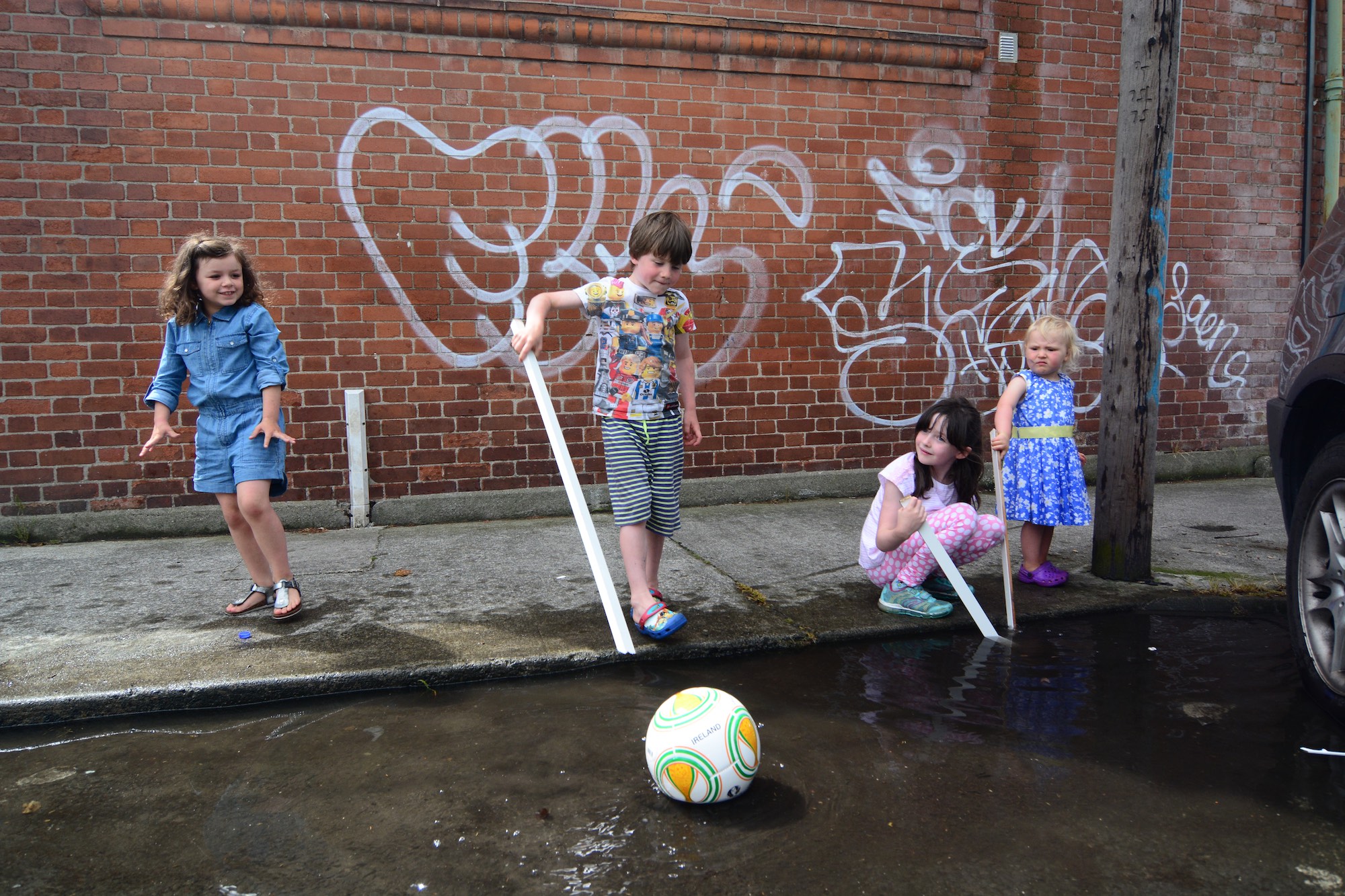 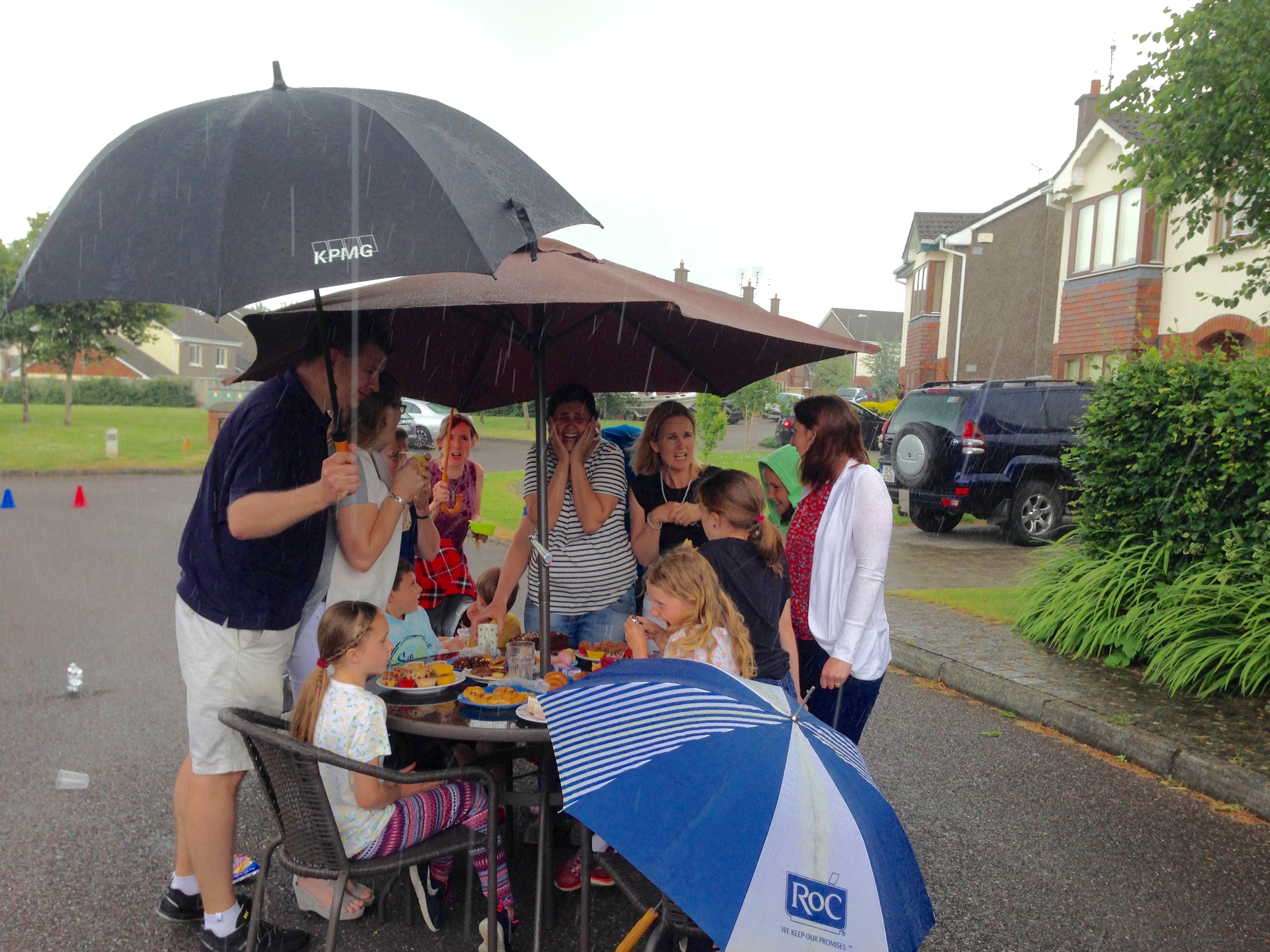 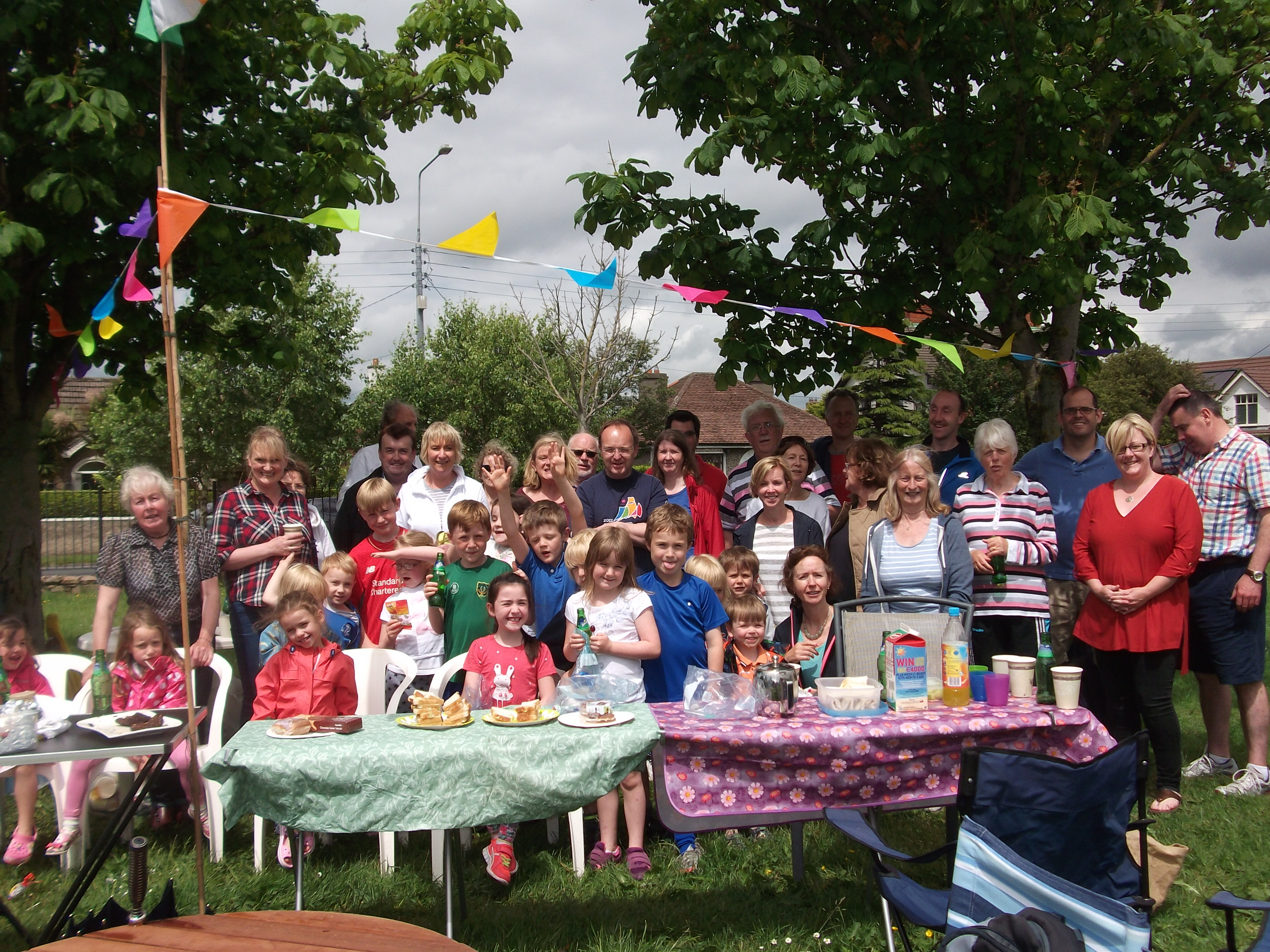 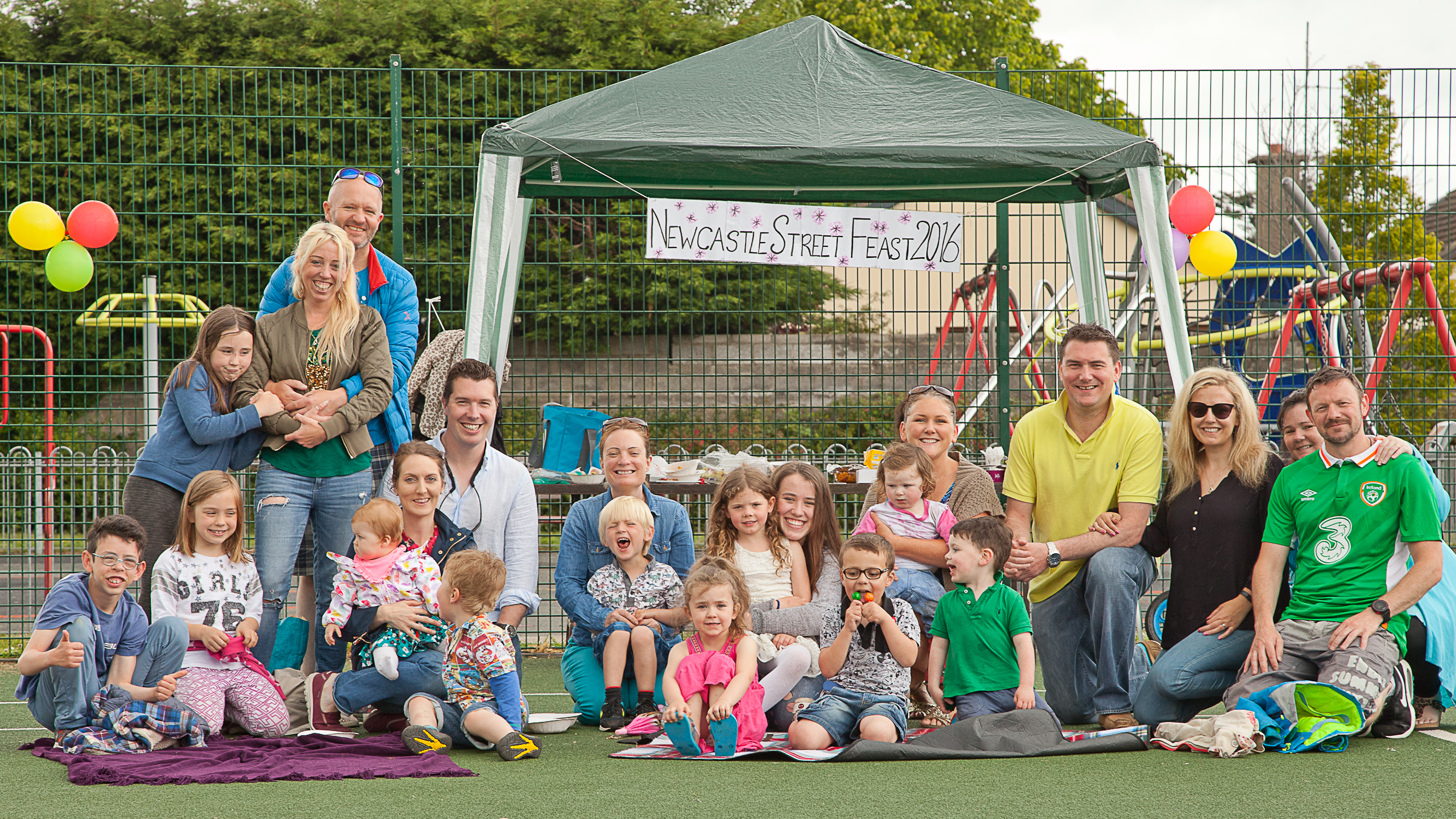 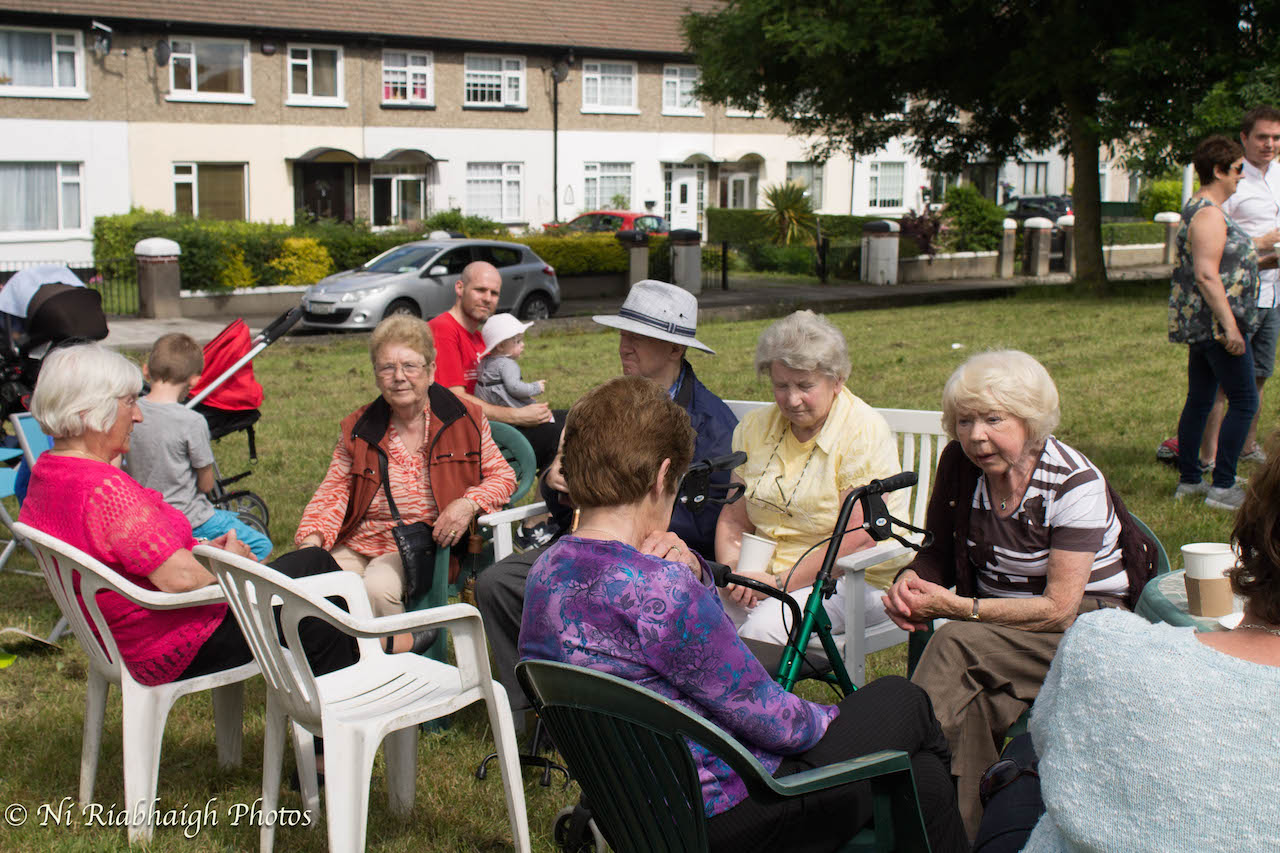 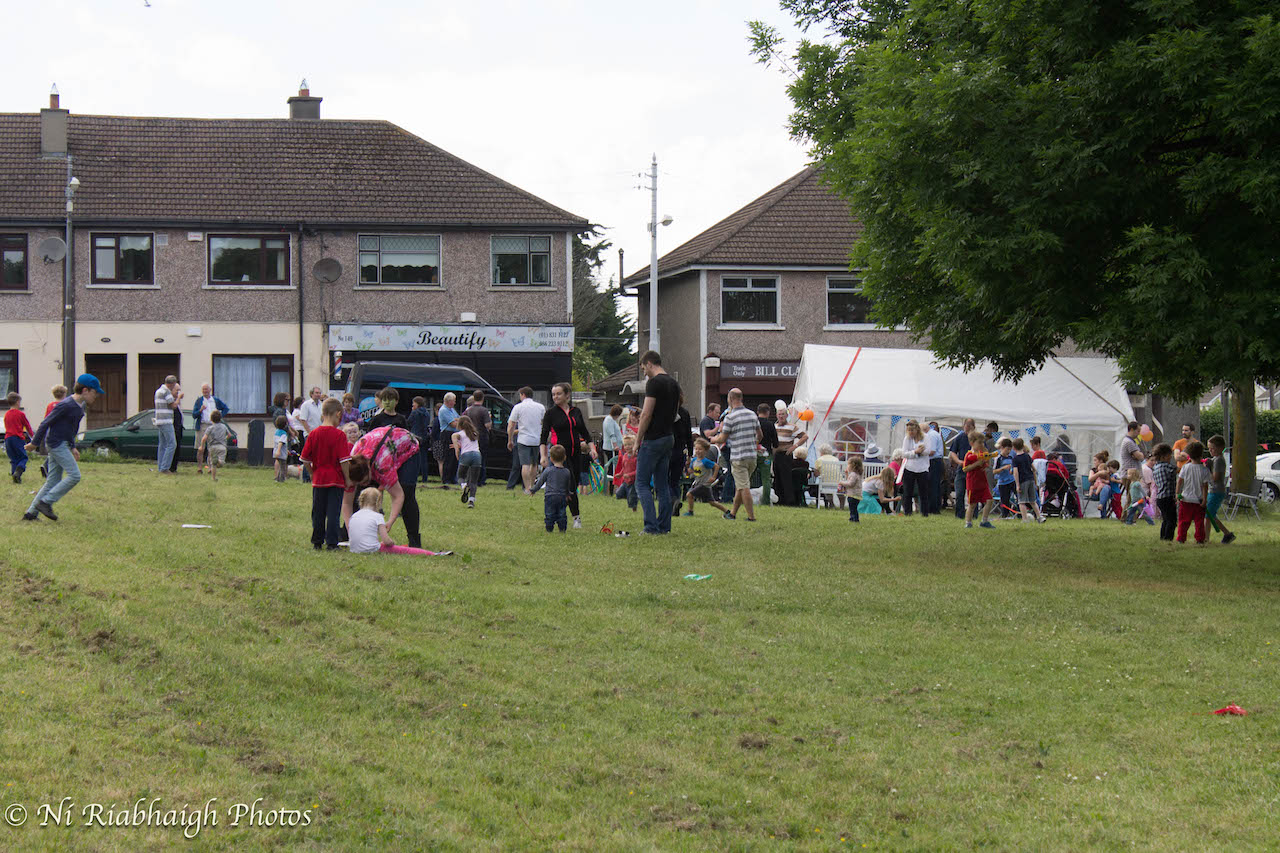 There are lots of good reasons to have a Street Feast, but it's really just a great excuse to eat great food, celebrate your local community and meet new people who live near you. For all our latest news check out Neighbourhood Network News