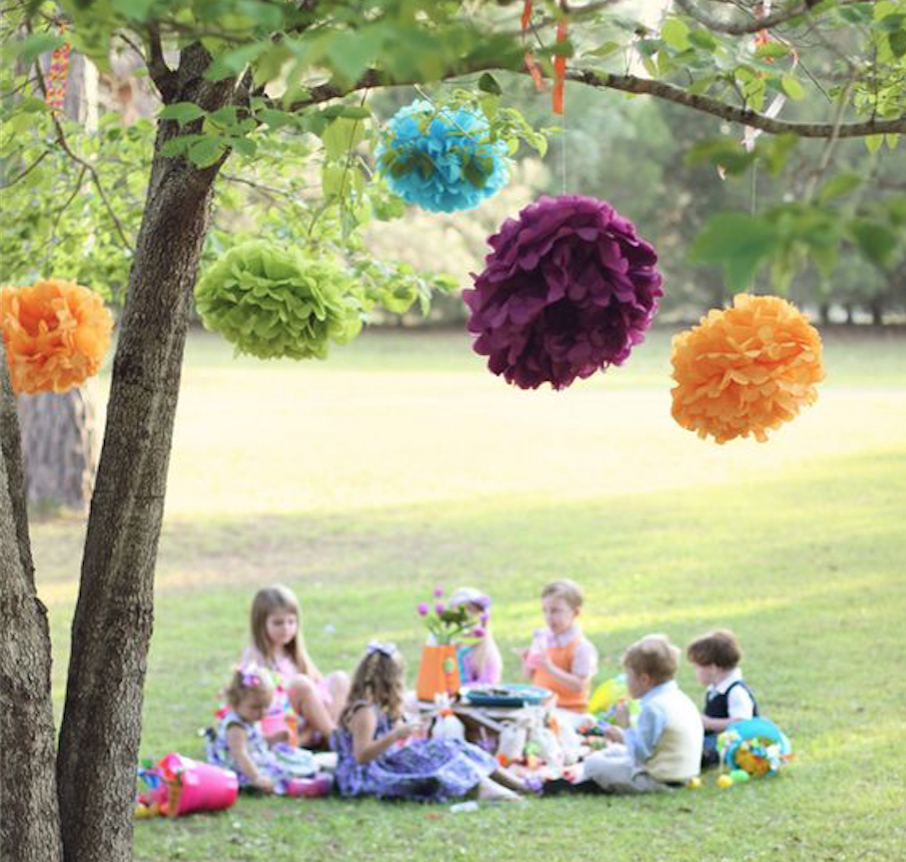 Making pom-poms is easy, fun, and can be a great sociable activity – particularly in the lead-up to Street Feast. So why not spruce up your celebration with some re-usable décor?

With pom-poms in your life, the possibilities are endless. A creative Cornish community recently set the world record in the sphere of pompoms, by making and hanging more than 8,000 pompoms in a row, earning them a spot in the Guinness Book of Records. Similarly, the world’s largest pom-pom measured 2.29 m x 3.39 m, and was created by the children, parents and teachers of the John Paul II Catholic School in Pruszcz Gdanski, Poland in 2015. Students took part as an opportunity to work and play together, with the ultimate goal of using yarn to create seats for the children’s hospice.

So many great ideas! So what are you waiting for?! Get your pom-pom on.

This method makes large pom-poms which are great for decorating.

Firstly, lay two empty toilet paper rolls together. Wrap yarn around and around and around the two tubes until you’ve got a good amount (the more the fuller your pom-poms will be). Take another piece of yarn and work it between the two tubes and tie a tentative knot. Gently push the yarn toward one end of the tube, being careful to hold onto both ends of the yarn you’re using to securely tie the pom pom together. Once the yarn is off the tubes, tie it tight and cut around both edges of the pom pom (where the toilet paper rolls were previously). 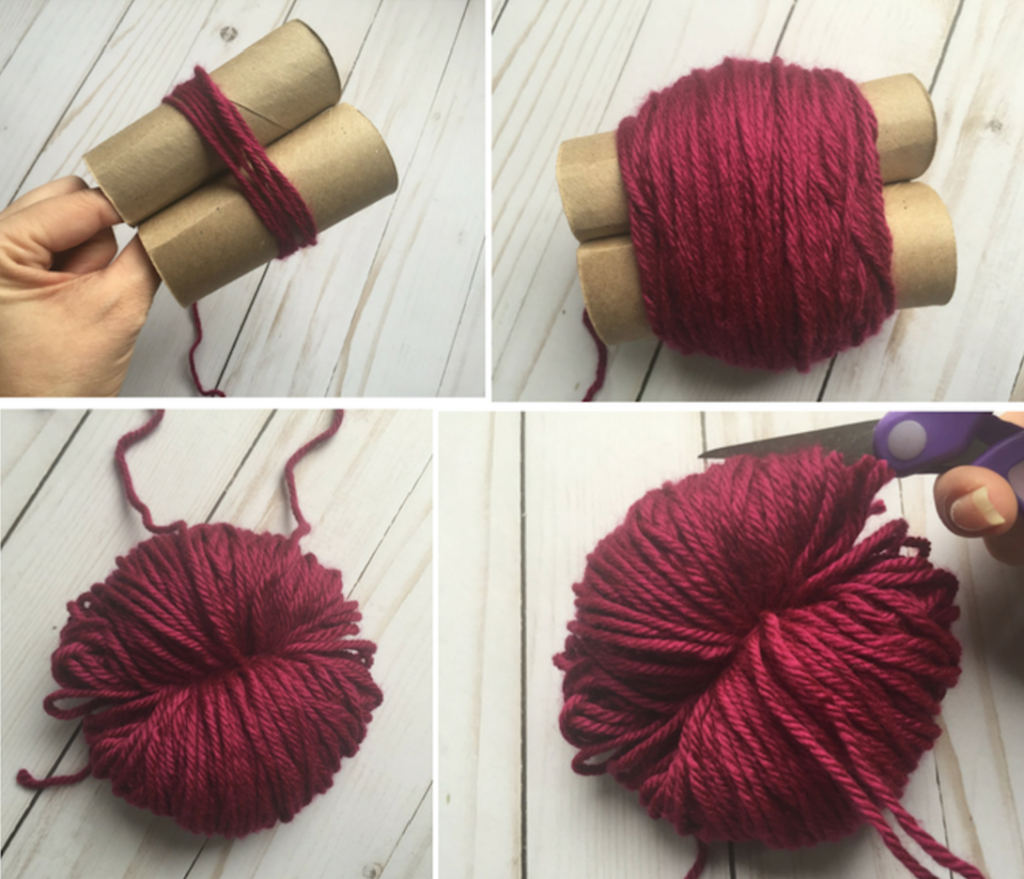 Basically, this is the same idea as the concept above. Simply wrap around and around your hand until you get enough yarn. Gently pull the yarn off your hand, wrapping another piece around the centre of the ball of yarn. Tie it tight to secure and cut up both sides. Trim to shape and voila! 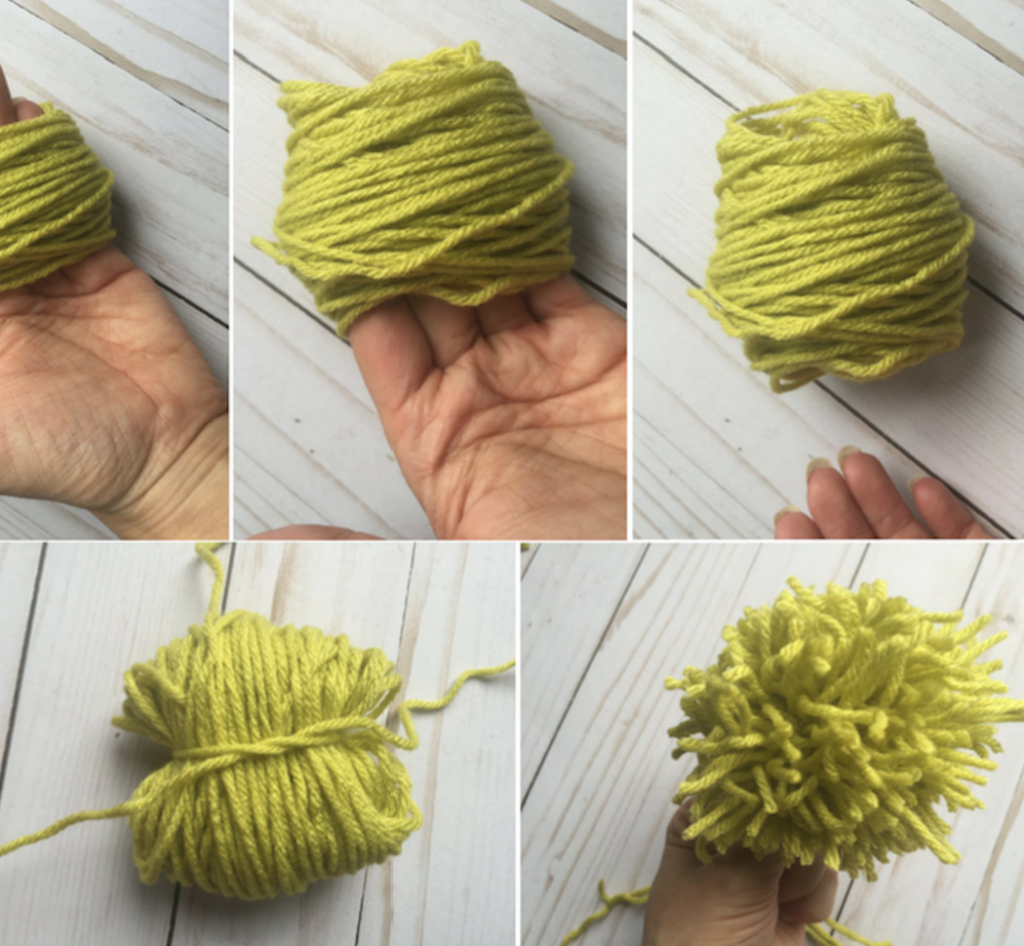 Grab some cardboard and cut out a shape that resembles a rectangle with a slit running down the middle (not all the way!) like in the image below. The bigger the rectangle the bigger the pom-pom!

Now wrap the yarn around and around till you have a good amount. Next, while the yarn is still wrapped around the cardboard pom-pom maker, tie it tightly in the middle. Then slide it off the end, turn it over and tie even tighter on the opposite side.

Use scissors to cut the looped ends. It will come out looking very shaggy and a bit uneven but it just needs a good trim to become the fluffy pom-pom you know and love. The best thing about this technique is that is SO quick you could churn out a pom-pom palace in no time. 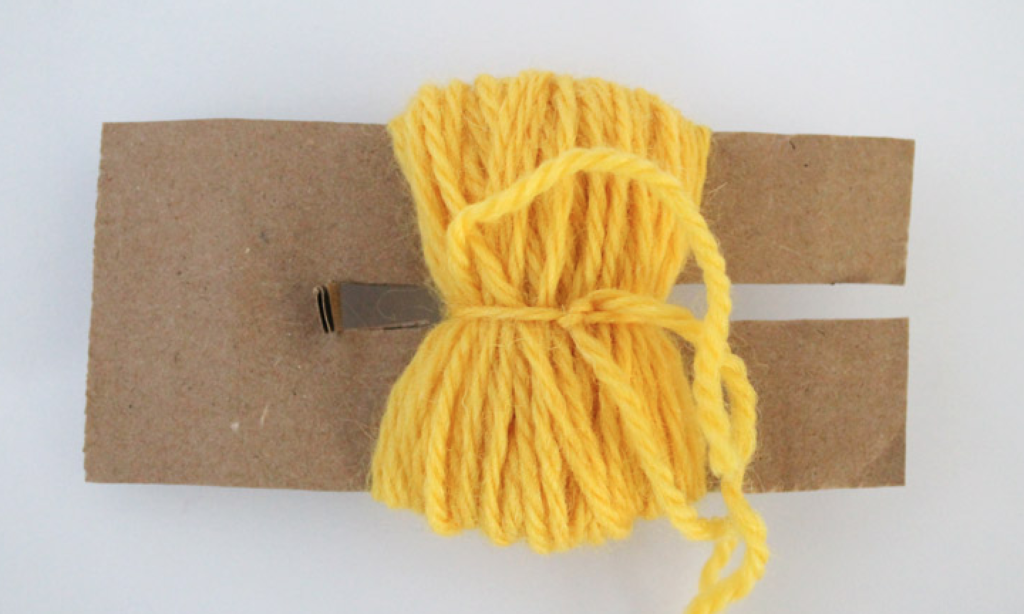 Now that you’ve mastered the art of the yarn pom-pom, making their lighter flightier friends will be no hass for you. These make great decorations although are not so suited to the outdoors of our fair Eire. If you have an inside space that needs some tszujing these are a great option.

Firstly, stack eight sheets of the same size tissue paper together and make 1 1/2-inchwide accordion folds, creasing each fold. Next, fold a piece of wire in half, and slip over the center of the folded tissue; twisting to hold in place. Separate layers, pulling away from center one at a time. Now tie a length of fishing line or string to the wire for hanging. 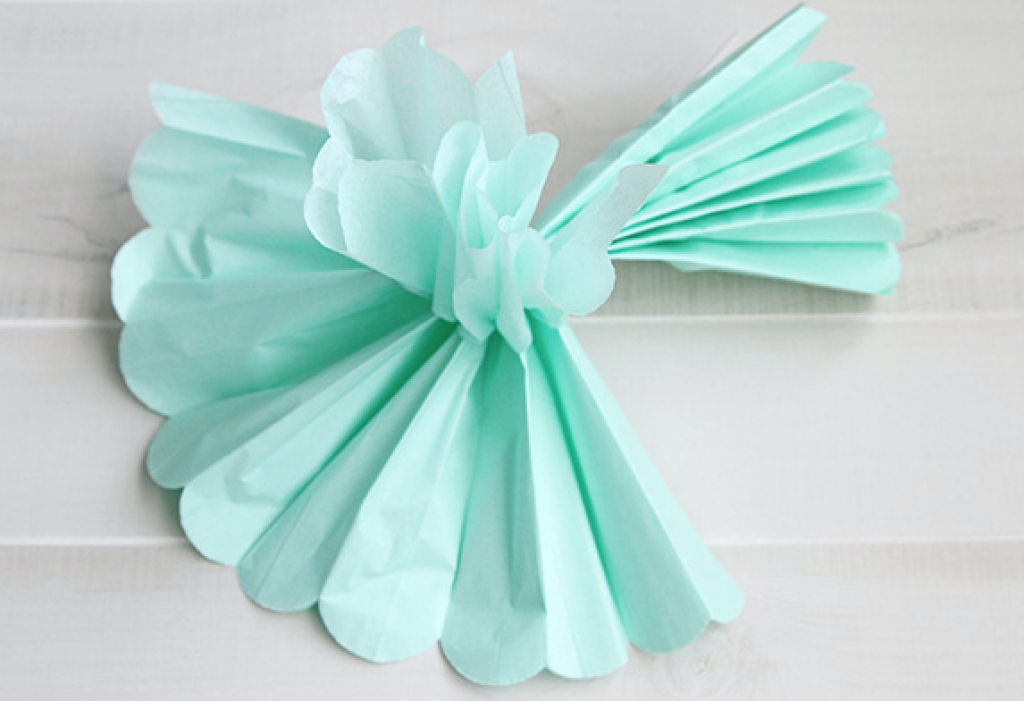 There are lots of good reasons to have a Street Feast, but it's really just a great excuse to eat great food, celebrate your local community and meet new people who live near you.